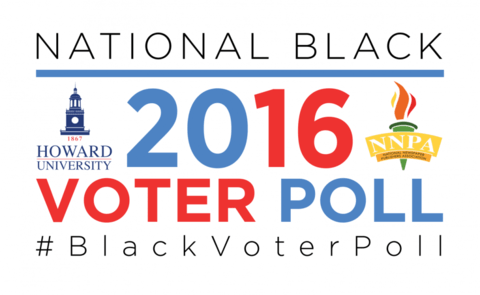 In 2016, Howard Initiative on Public Opinion conducted a poll that showed that Black American voters overwhelmingly planned to vote for Hillary Clinton as their choice for President of the United States. Their choice was influenced by concerns about high quality, affordable education, income inequality, jobs, the economy, race relations and racial justice.

The National Black Voter Poll found a high degree of engagement by registered black voters in the election, with 96% of respondents saying they will cast ballots. The same number said their friends also intend to vote. Nearly all respondents in the survey said they voted in both the 2008 and 2012 elections.

Taken together, the data predict a high voter turnout among Black American voters in the November 8, 2016 election and a strong preference for Hillary Clinton over Donald Trump.